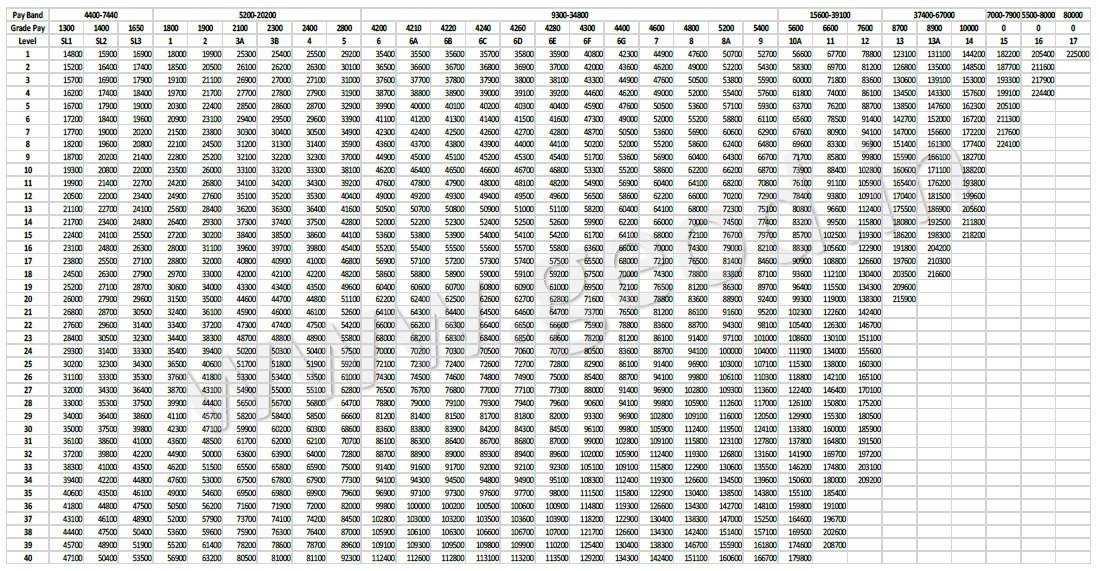 The expressions “existing basic pay”, “existing Pay Band and Grade Pay” and “existing scale”, in respect of a Government servant who on the 1st day of January, 2016 was on deputation out of State or on leave or on foreign service, or who would have on that date officiated in one or more lower posts but for his officiating in a higher post, shall mean such Basic Pay, Pay Band and Grade Pay or Scale in relation to the post which he would have held but for his being on deputation or on leave or on foreign service or officiating in the higher post, as the case may be;