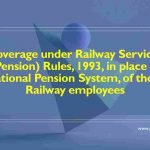 Coverage under Railway Services (Pension) Rules, 1993, in place of National Pension System, of those Railway employees whose selection for appointment was finalized before 01/01/2004 but who joined Railway service on or after 01/01/2004-reg NFIR National Federation of Indian Railwaymen 3, CHELMSFORD ROAD, NEW DELHI – 110 055 Affiliated to : Indian National Trade Union […] 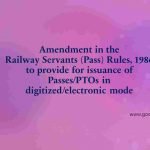 Amendment in the Railway Servants (Pass) Rules, 1986 to provide for issuance of Passes/PTOs in digitized/electronic mode 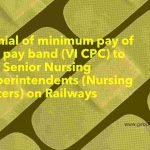 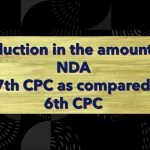 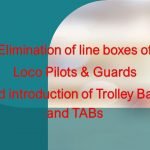 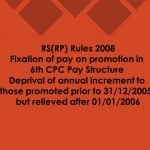 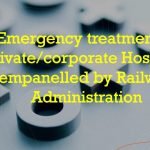 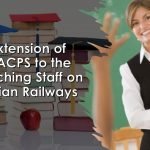 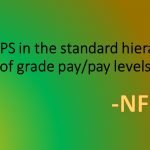 MACPS be granted in successive Grade Pay in the hierarchy 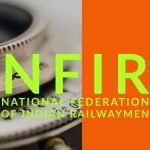 Rates of stipend payable to various categories of Railway employees during their mandatory training period prior to joining the .working post have been circulated 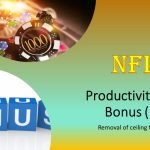 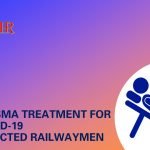